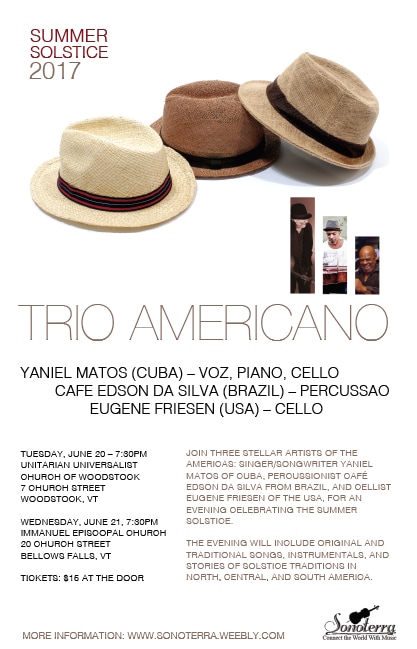 Join three stellar artists of the Americas: singer/songwriter Yaniel Matos of Cuba, percussionist Café Edson da Silva from Brazil, and cellist Eugene Friesen of the USA for an evening celebrating the summer solstice.
The evening will include original and traditional songs, instrumentals, and stories of solstice traditions in North, Central, and South America. 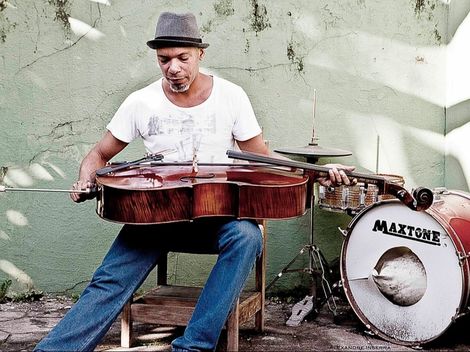 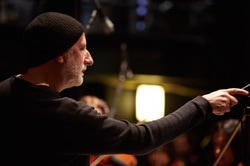 EUGENE
Eugene Friesen is active internationally as a cellist, composer, conductor and teacher. A four-time Grammy Award-winner as a member of the Paul Winter Consort, As director of Berklee World Strings at the Berklee College of Music in Boston, Eugene has developed a library of new music for string ensemble fueled by the energy of international folk musics and informed by the craft of the great classical composers. Eugene has also worked and recorded with such diverse artists as Dave Brubeck, Toots Thielemans, Betty Buckley, Will Ackerman, Joe Lovano, Dream Theater, and Trio Globo (Friesen, Howard Levy and Glen Velez). A pioneer in the teaching of improvisation to classically trained musicians, Eugene has led workshops throughout North America and around the world. His book, Improvisation for Classical Musicians, was published in 2012 by Berklee Press/Hal Leonard.  He is an artist-in-residence at the Cathedral of St. John the Divine in New York City, and on the faculty of the Berklee College of Music in Boston. More information on Eugene can be found at: www.eugenefriesenmusic.com 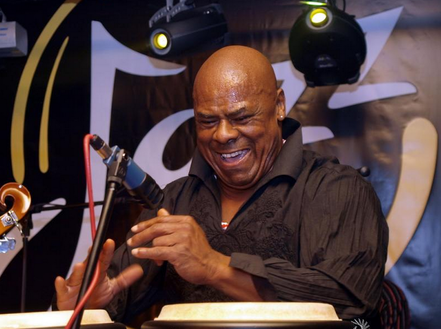